State Secretary at the Ministry of Economy, Entrepreneurship and Crafts, Zagreb, Croatia

2004 – 2016 Entrepreneur, partner and investor in several private companies in Croatia and Slovenia

2001 – 2004 Sales manager in IT companies, Maribor and Ljubljana, Slovenia 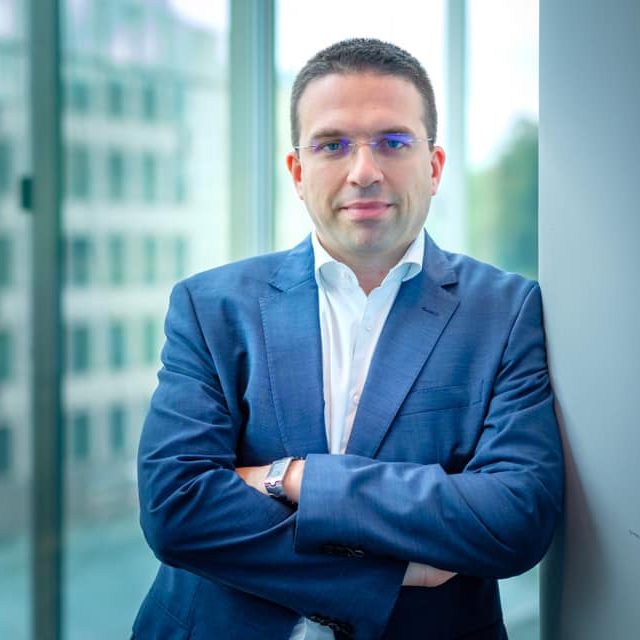 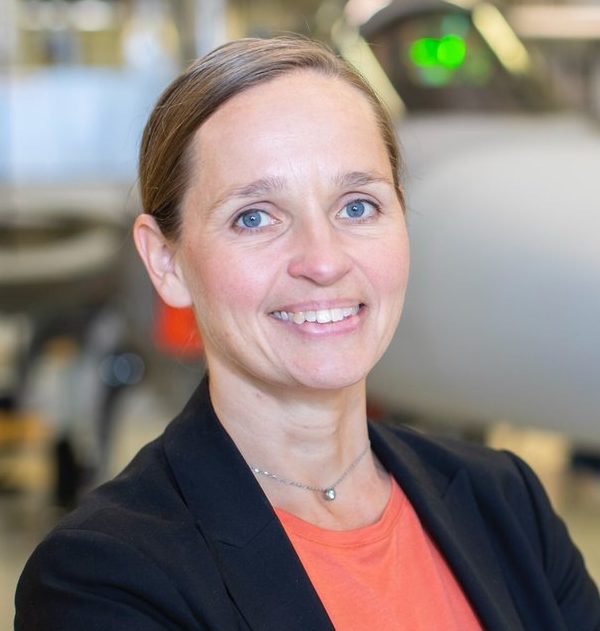 Prior to that, he was vice president, public affairs and communications for the Europe Group of Coca-Cola Enterprises, the largest bottler in the Coca-Cola system. He joined Coca-Cola from Janssen Pharmaceutical (the pharmaceutical branch of Johnson & Johnson) where he was director of European public affairs. From 1986-1991, Mr. Bammens was Deputy Chef de Cabinet of King Baudouin of Belgium.

Mr. Bammens is honorary member of the Executive Board of the Belgian Banking and Market Supervisory Authority, a former member of the Stakeholder Group of the European Securities and Market Authority (ESMA) and currently Vice-Chair of the Alternative Credit Council (ACC).

Dr. Dragan Primorac is a pediatrician forensic expert and geneticist. He is former Minister of Science, Education and Sports of The Republic of Croatia. He serves as adjunct professor at Eberly College of Science, The Pennsylvania State University, and Henry C. Lee College of Criminal Justice and Forensic Sciences, University of New Haven, in the United States and as professor at Medical Schools in Split and Osijek as well as at Department of Biotechnology, University of Rijeka, in Croatia. In October of 2016. he was appointed as a visiting professor at the College of Medicine and Forensics, Xi’an Jiaotong University, People’s Republic of China. In addition, he is a member of the International Consortium for Personalized Medicine Executive Committee (IC PerMEd) established by The European Commission.

Collaboration as a driver for innovation

Brainport is a major European high-tech region. The Brainport area includes south-east Brabant and is a focal hub in a network that extends across the south-eastern part of the Netherlands and into neighbouring countries. The region is characterised by a climate of open innovation where collaboration is seen as a primary success factor. Companies, knowledge institutes, research organisations and government bodies jointly participate in development here.

‘’The role of Government in advancing innovation’’

"Innovation in Personalized Medicine and the Future Perspective"

"Innovation, Growth and Technology: How to Stay Relevant in the Future?"
Perspective from Swedish Defence Industry

"Building Croatian Robots for the World"